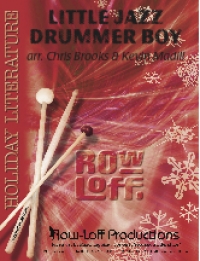 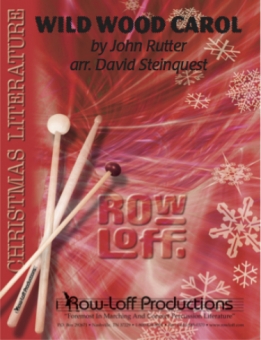 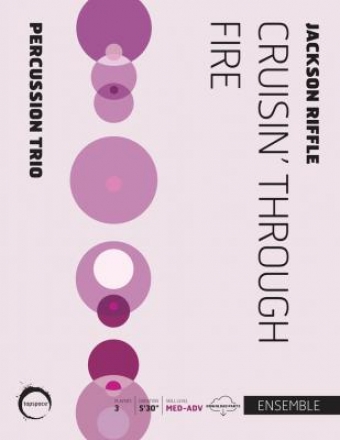 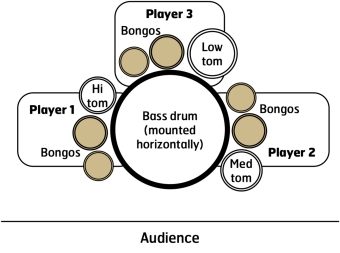 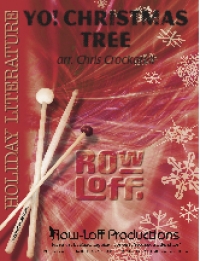 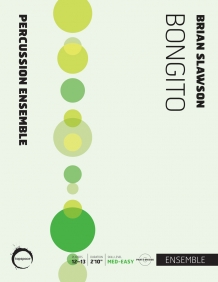 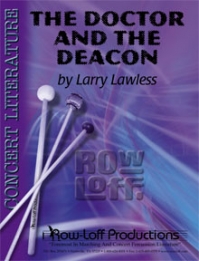 Doctor and the Deacon, The 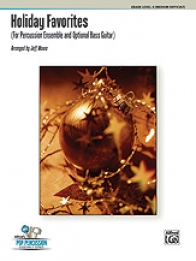 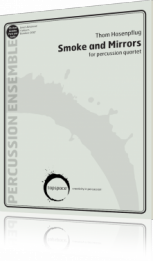 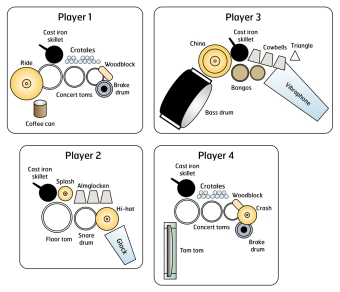 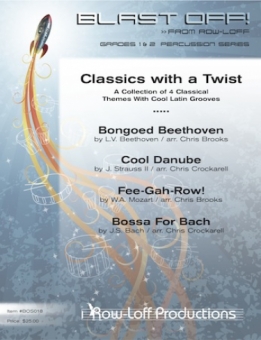 Classics With a Twist 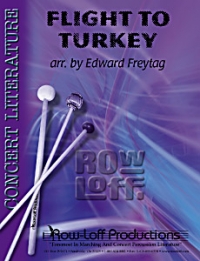 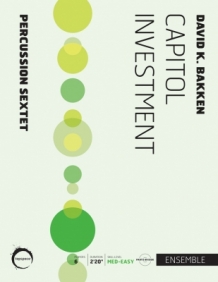 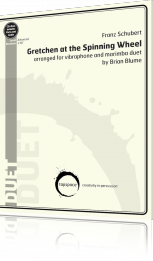 Gretchen At The Spinning Wheel 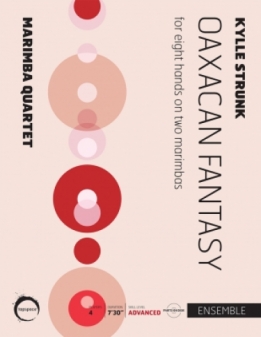 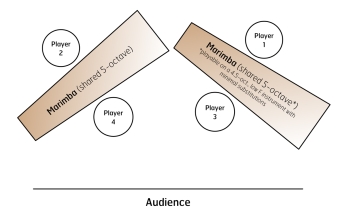