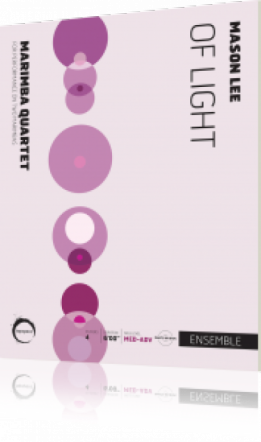 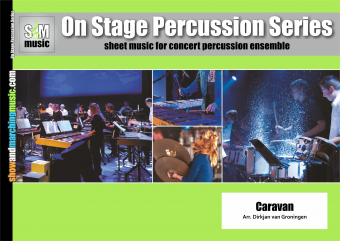 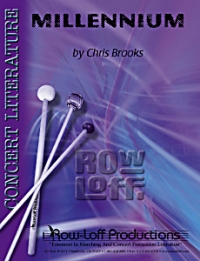 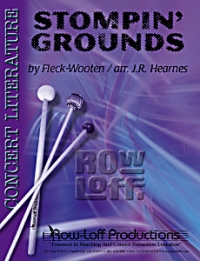 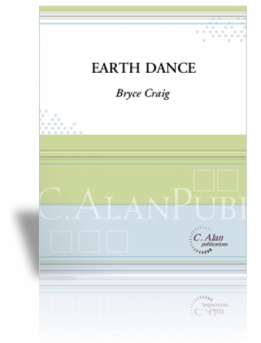 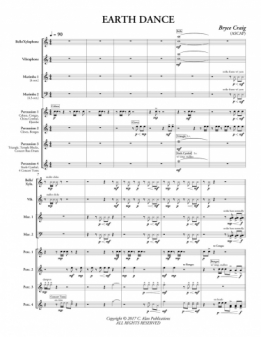 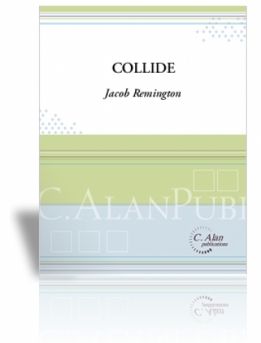 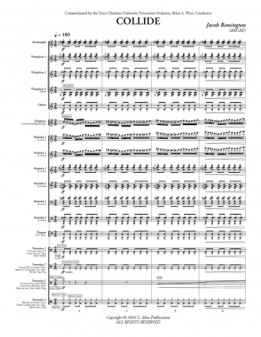 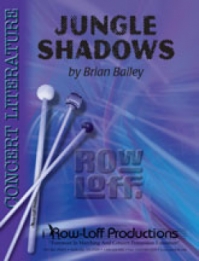 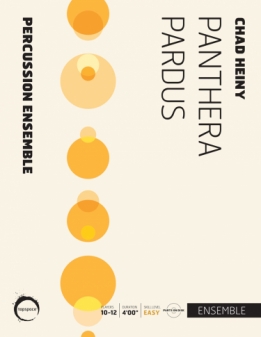 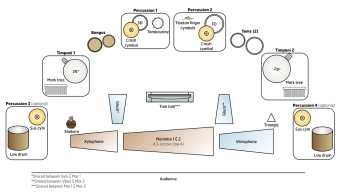 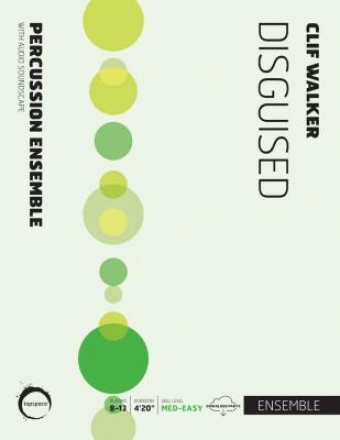 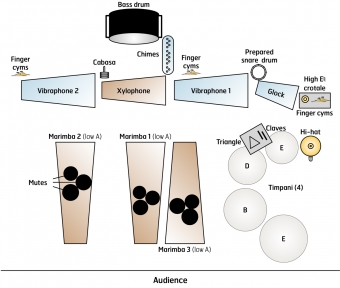 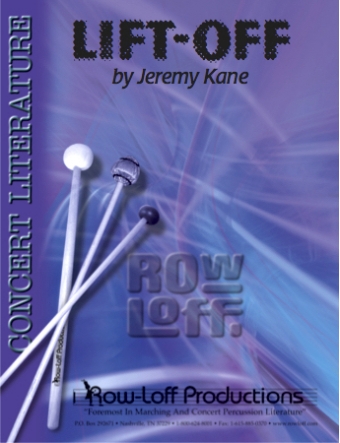 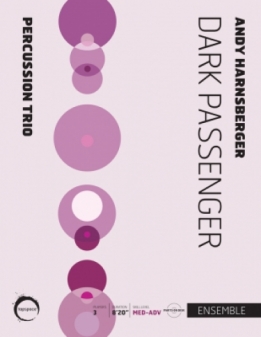 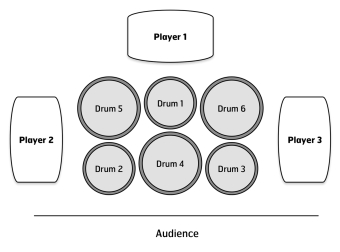 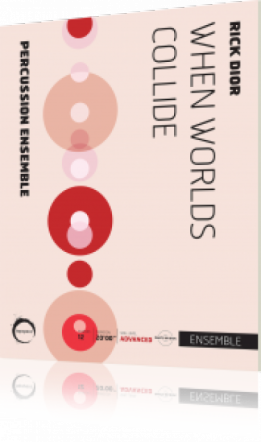 When Worlds Collide
€76,75
This item has been added to your shopping cart: