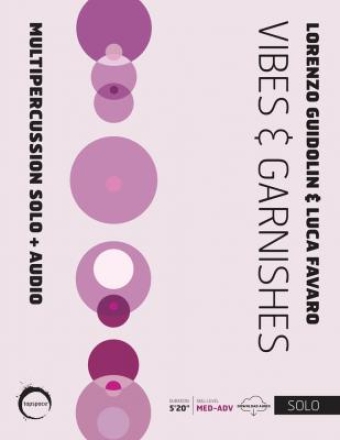 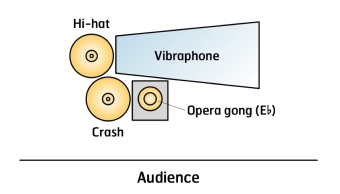 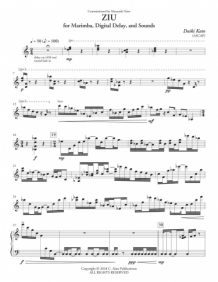 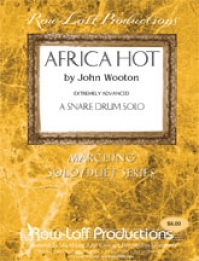 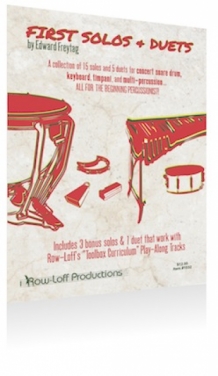 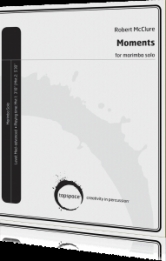 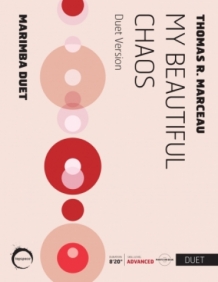 Phantom of the Phield 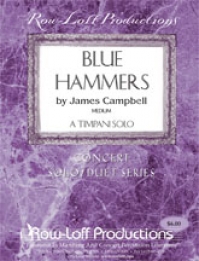 Elements in Time, Groovy
€32,50
This item has been added to your shopping cart: