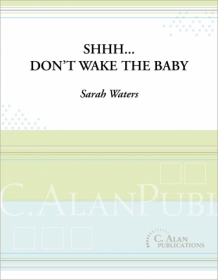 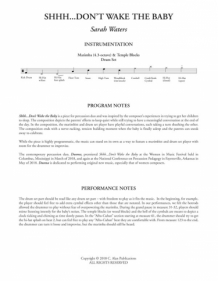 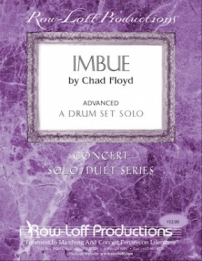 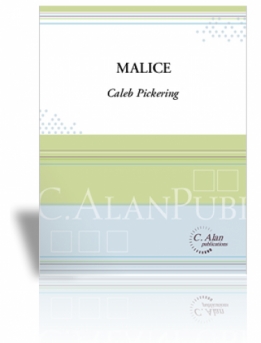 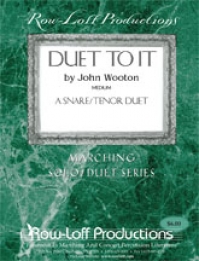 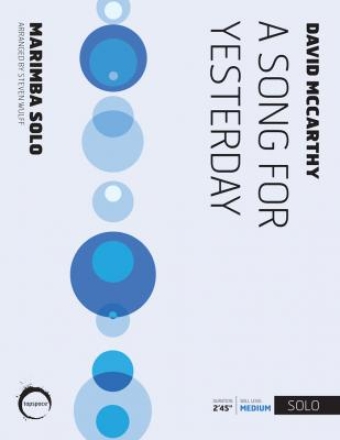 Song for Yesterday, A (McCarthy) 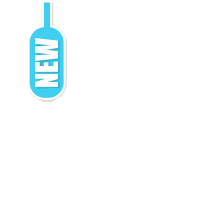 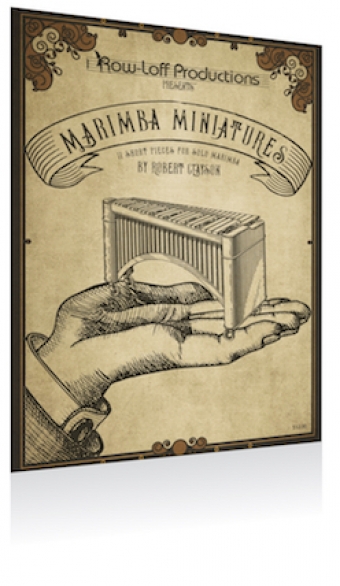 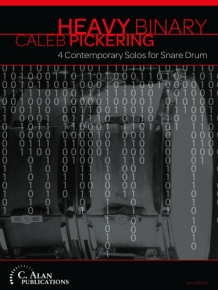 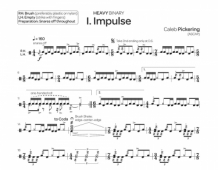 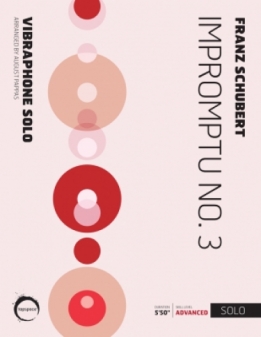 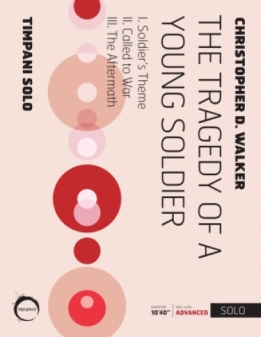 Tragedy of a Young Soldier, The 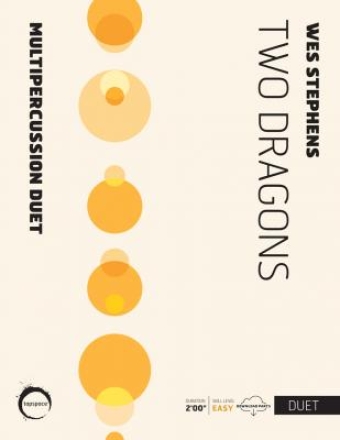 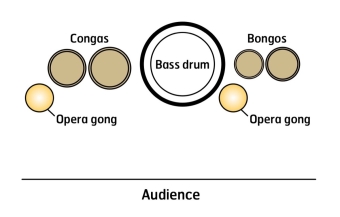 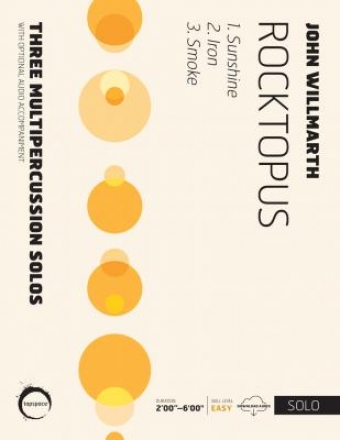 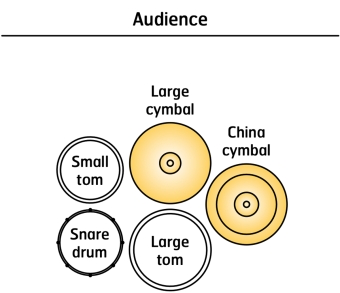 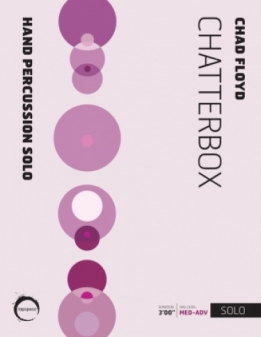 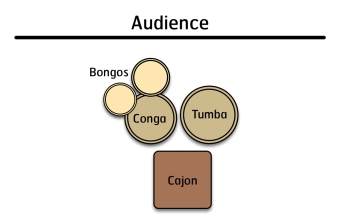 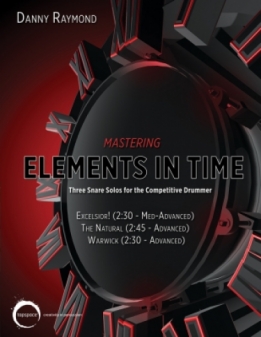 Elements in Time, Mastering
€35,25
This item has been added to your shopping cart: