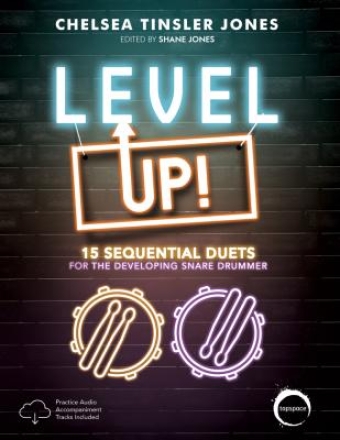 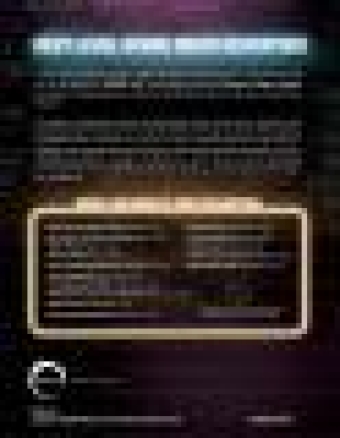 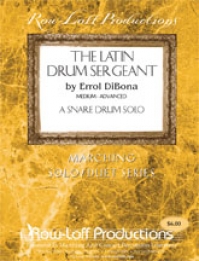 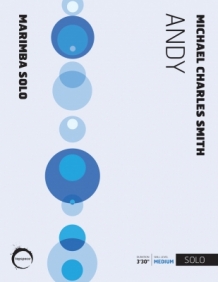 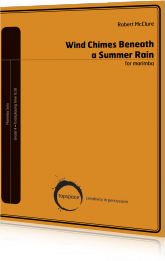 Wind Chimes Beneath a Summer Rain 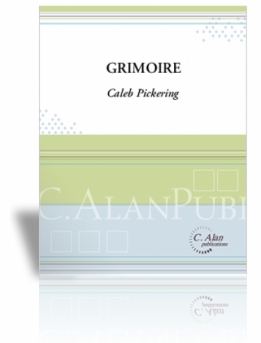 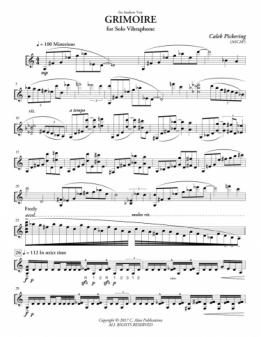 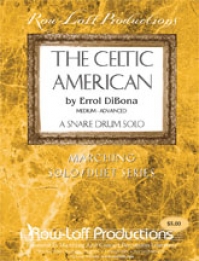 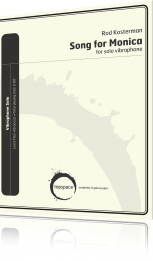 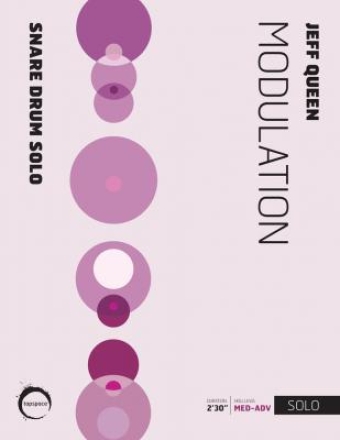 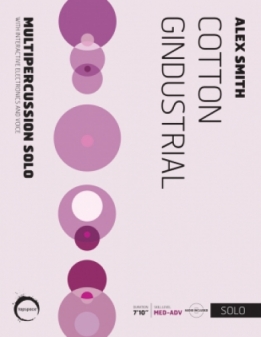 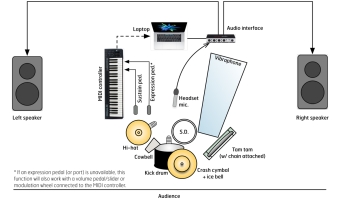 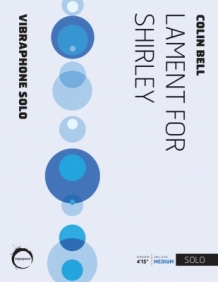 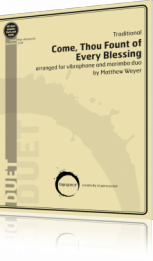 Come, Thou Fount of Every Blessing 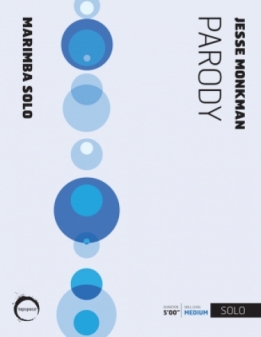 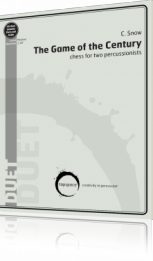 Game of the Century
€33,95
This item has been added to your shopping cart: